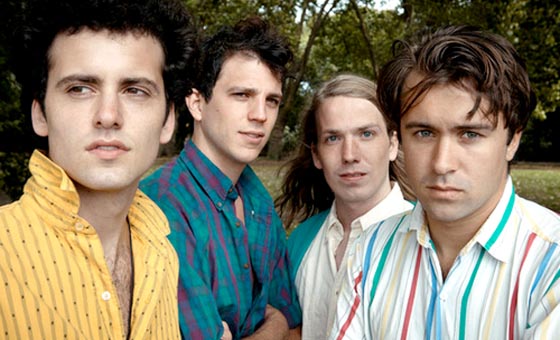 The Vaccines want to help you forget your 'Ex' from London

I may be a little late on the game for this one but there was no way of getting around me posting The Vaccines mega-catchy single Post Break-Up Sex. Officially released way back in January, the world has had months for this woe of a lovers tale to soak in and has already seen a release on The Vaccines debut album What Did You Expect From The Vaccines?. Post Break-Up Sex is about as catchy as it is a true testament to the troubles of leaving a relationship behind. This chorus will literally not leave your brain alone until you find something more catchy or at least equal to it (And good luck with that!). You just  gotta love the mix of British indie rock and alternative punk that is The Vaccines. These Brits are bound for greatness and have already been nominated for MTV’s Best New Band of 2011 award, not like thats saying much but it’s still a great start.