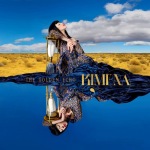 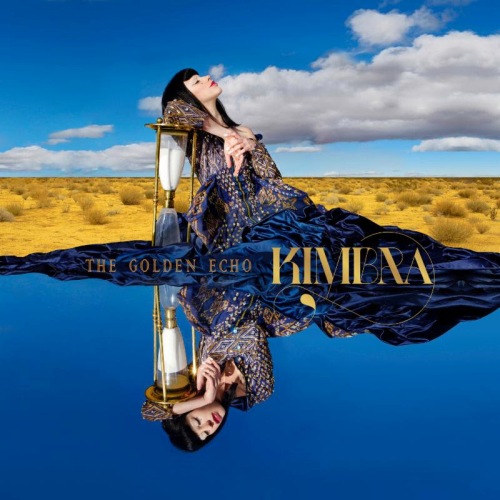 The Golden Echo is both majestic and enamoring in the way it leaves behind an insatiable thirst for more. New Zealand’s very own Kimbra has truly outdone herself on her latest release with the ability to keep her unique brand of experimental pop so palatable. She’s miles ahead of her fellow intellectual alt-poptress and the proof is in the incredible range of genre warping going on here. The debate about the coming mono-genre rages on, and all the while Kimbra has created a saturated cocktail that combines more genres then I actually knew existed.

Here is where things start to get a little strange. As it turns out, The Golden Echo is an experimental concoction that goes down smoother than I could have ever possibly expected. I never knew I could fall for an album that had so much going on in areas music that I simply have no foundation. I can understand how at first everything it may seem too overwhelming to handle, but like a good movie, as you watch it time and time again, you begin to pick up on the clever artistic choices made that add to the overall appeal. Clocking in at over an hour, with its shortest track being closer to 4 minutes, The Golden Echo is very much like watching a cinematic experience, and I strongly recommend setting aside the time to give it shot.

Kimbra has created more than a few engrossing songs that I will surly keep on sharing and playing for decades to come.